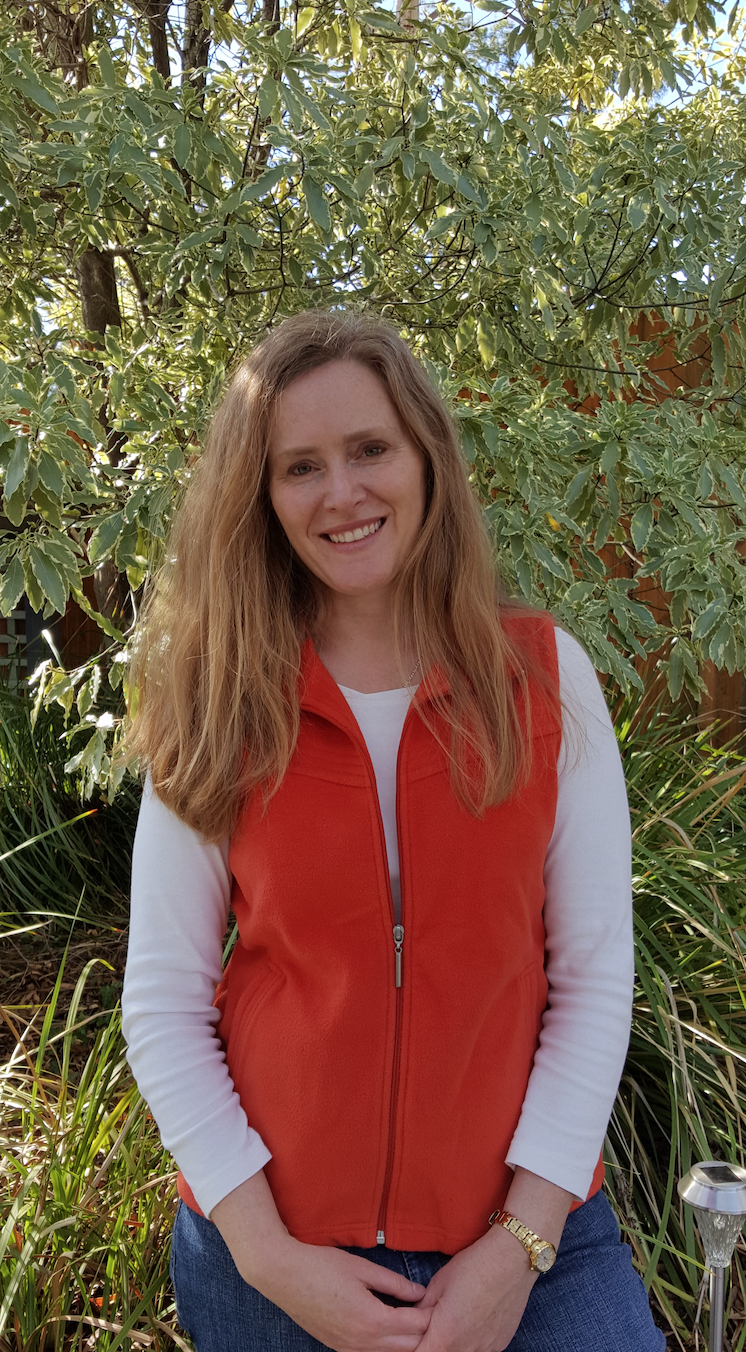 Question: As Director of the Office of Evangelisation and Catechesis in the Diocese of Hobart, what are 1) the challenges of living out the Catholic faith for the average modern woman? 2) The fruits of the faith in your diocese?

Australia is becoming a very secular society. Our Christian heritage was originally brought here by the British and Irish settlers, and later in the early twentieth century by European immigrants. More recently, we have seen immigrants arrive from very diverse cultures embracing a variety of religions and moral values. Various social changes have pushed Christianity out of the public square for the same sort of reasons as it has in North America and Europe. The number of people who claim no religion is rapidly rising.

This secularised culture brings a number of challenges to the faithful living of the Christian life. It seems to me that the main challenge is apathy, arising from different causes including extreme busyness, lack of spiritual havens to nourish one’s faith, and an aggressive culture that says all religions are equal and, depending on one’s philosophy, all people will attain the same end of either happiness or nothingness.

So where does this place Catholic women now? The average Catholic woman in Australia who seeks to live out her faith does so by connecting with bible studies and prayer groups that she finds online, or in locations outside her local parish community. She is usually able to foster a healthy sacramental life in her local parish, but the communal aspect of parish life is far from active.

Those women who are striving to live a faith-filled Christian married life do so by honouring their spouses, catechising their children at home (or at the Catechesis of the Good Shepherd if they have an atrium nearby), and worshipping together as a family. Catholic women are increasingly aware of the need for fatherhood programs which help husbands to find their true place in the Christian family. Marriage enrichment initiatives are popular for couples who need to get away from the hustle and bustle of daily life to reflect on God’s plan for their marriages.

World Youth Day in Sydney in 2008 was a boost in faith practice for young people. Single Catholic women have begun small prayer groups in their homes or at university. Students have established pro-life student groups on college campuses offering support for pregnant women, and raising awareness of life issues. Others have initiated youth outreach events like annual retreats and conferences that seek to evangelise, connect, and form young people in their Christian faith.

Some diocesan and parish initiatives include the use of faith formation programs like those developed by the Augustine Institute in Denver, or Alpha in a Catholic Context, or bible studies from the St Paul Center for Biblical Theology or Jeff Cavins. These initiatives give women the opportunity to connect with other people in the parish, to share and grow in their faith, and to develop a fuller Christ-centred life.

We have begun Endow Groups in the Archdiocese of Hobart in order to bring faithful women together, to share their faith, and to support one another through prayer and the friendships that will develop in these groups. The older women in our groups are able to mentor the younger ones in the Christian life, and the younger ones bring enthusiasm and hope for the future.

I’ve found that if women are able to develop a Catholic worldview, that is both Christ-centred and sacramental, they see the world with the supernatural eyes of faith. This enables them to break through our secular culture to seek the things that are above, loving others with a Christ-like love, and bearing the fruits of the Kingdom of God in their everyday lives.